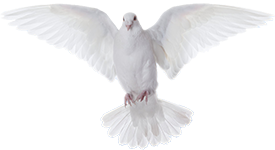 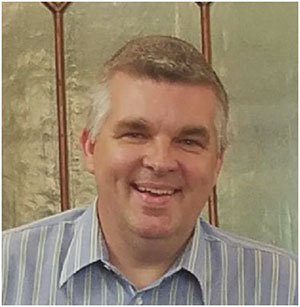 Pastor Tony Wishon was raised in Orlando, Florida. He accepted Jesus as His LORD and Savior as a young teenager and it wasn’t long before he felt God’s call on his life to become a minister of the Gospel.

After his divine call into the ministry, he focused his life on growing closer to the LORD and began preparing himself for the ministry. He received his BA degree in Theology from the Florida Baptist Theological College (now called the Baptist College of Florida) and his Master of Divinity Degree at the Southeastern Seminary in Raleigh, North Carolina.

He met his wife Jennifer when they were both part of a Christian singing group at their church. They were married in 1994 and have five children – Ashlynn, William, Lydia, Ellyana, and Evan.

After seminary he and his family moved back to Florida from North Carolina and he became the pastor of Blake Memorial Baptist Church in 2005.

He loves, hunting and fishing, NASCAR, ice cream, and hot Krispy Kreme donuts … but most of all his LORD, his family, and his ministry. He can often be seen with one of his children in the car with him as he goes about his work of the ministry.

Join Us Online Or In Person
Sundays at 10:00am